A Pack and A Map: Adventure Travel Blog

Who Is A Pack And A Map?

About A Pack And A Map

Hi! My name is Grant, the personality behind this blog. I’ve been traveling the world on the cheap for the past two years and sharing my crazy stories, inspiring photography, and useful travel tips the entire way. 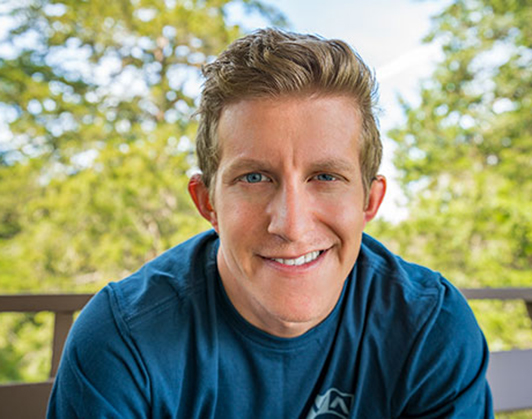 Anyone who’s traveled before knows that there are four fundamental questions that travelers ask each other. Where are you from? How long are you traveling? Where have you been? And. What did you do back home? Autopilot seems to kick in after only a few months of answering these questions multiple times a day. They are however the most direct way of getting to know a perfect stranger in the short time spent together.

Since this is our first time meeting, I’ll start things off as if we were on the road by telling you a little about where I’m from.

I grew up in the American Mid-West; which if you don’t know; is the middle section of the United States. The people there are friendly, hardworking kind of people and it is a nice safe way of life. However, it was hard for me to find excitement in anything that I did.  So I dove headfirst into the so-called American dream of work now play later by joining the military right after high school and began working a 9 to 5 job. Moving from one employment to the next, I was never able to find that joy for life I had envisioned as a kid.  I have always enjoyed hard work and the satisfaction that comes from it, but there was still something missing; I just didn’t know what that was exactly.

That all changed in the summer of 2012 while on my first trip abroad in Germany’s Bavarian Alps. I had no idea there were places that amazing outside the United States. After all, I had grown up in a place that isn’t necessarily known for cultivating internationally-aware citizens. However cliche it may sound; by the end of that trip, I had found myself. I learned that the change to something better I had been chasing wasn’t it at all. What I was addicted to was change itself.

I spent the next four years working and saving for the occasional trip back to Europe. I visited places like England, Spain, and the Black Forest in Germany with my brother. Netflix and T.V. dinners where commonplace during what I call my “dull years” as I tried to figure out a way to travel the world longterm and if that was really going to keep me happy longer than a few months.

Finally in 2016 on the 20th of September after what seemed like an eternity of waiting, the stars aligned. My military contract was up and I had just quit my 9 to 5. I bought a ticket to Chihuahua, Mexico at the dismay of my parents, and said farewell to the only way of life I had ever known.

Why Start A Travel Blog?

I knew that the money I had saved during those four years would get me by for awhile but that I would eventually have to find a way to make an income on the road. The thought of teaching kids English had absolutely no appeal, nor did any kind of structured employment. I had spent the last seven years of my life with nothing but order. It was time for some unstructured living.

Whenever I had planned for a trip in the past I would go directly go to Lonely Planet as most people do, and get all my information from a single paper-bound book. They are a great travel resource that I still use to this day, however, I felt there was something missing. A personal account, a soul if you will.  That is what lead me to travel blogs. I saw that they not only had a personal experience but were also the most relevant up to date information out there.

I used to love coming home from my travels and spinning a tale of grand adventure for whoever would listen. The thought of being able to do that for a living made the decision an easy one.

Why A Pack and A Map? 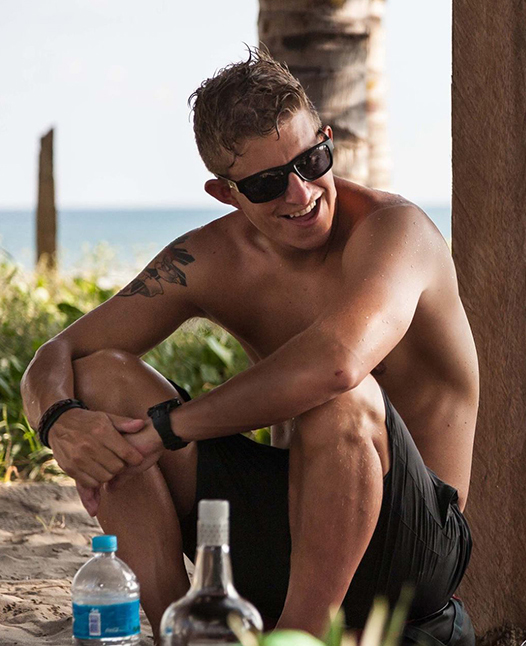 Take a minute to think about the typical backpacker. What is the first thing you imagine? Someone with a big backpack that looks confused while looking at their phone or a map on a street corner, right? At least that’s what immediately comes to my mind.

I’ve found that when you widdle down your possessions to only what can fit in a pack, you learn to appreciate every item like it’s gold. My backpacking checklist certainly contains more than the necessities for travel for the purpose of running this blog, however, I’m still able to heave it over my shoulder and take off down the road at a moments notice.

And that is how the name A Pack and A Map came about because all you really need to hit the road is what will fit in your pack and a map to help you get around those new unfamiliar places.

Plans For The Future

I’ve been on the road for some time now and the initial worry of travel not being the answer to my happiness has long past. I’ve spent the majority of my time jumping from one adventure to the next like learning to scuba dive on Koh Tao in Thailand, climbing volcanos in Guatemala, off-roading through deserts, and hacking my way through the jungle to a lost city in Colombia, and many more in between.

My plan for the future is simple. Keep traveling for as long as I enjoy it. All while sharing my adventure stories, photos, and travel tips in hopes to show anyone who is willing to listen that traveling the world isn’t impossible. You don’t have to be just like me and leave everything that you know or be single or even travel for an entire year. You can still keep that 9 to 5 job that you enjoy. I started this blog in hopes of it finding those people who are like I used to be. On the fence about traveling and not sure where to start. 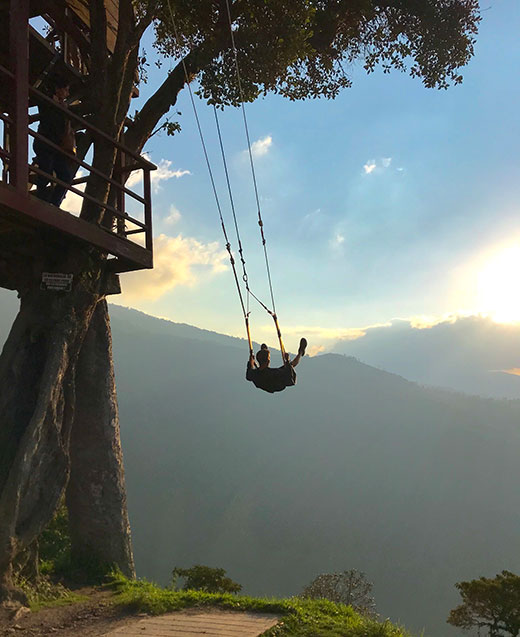 If and when you do decide to start your next adventure be sure to swing by my travel resources page and check out my backpacking checklist for up to date tools and gear that will make traveling a breeze. In the meantime drop me a message. I love hearing about peoples travel dreams and stories.